Samsung's lates phone the S7 is now in the spotlight but just how great of a product is it.

But from a glance it just looks like the S6. So what is new about this phone?

In reality, nothing that we have not heard of. The S7 retains features from previous generations, including the function to expand storage with memory cards and water resistance. Apart from that the usual boring "faster model, better quality picture, better camera...etc"

Critics have questioned whether Samsung has had its time with its S series, as it does not look competitive at all compared to other models based on price and functionality.

A few things that Samsung boasts is the higher capacity batter, with claims of 15 hours of HD video. Also the optimization for games, which is an obvious move as the world is now emphasizing alot on mobile gaming.

Is this the new idea that will pull LG to the top ranks? 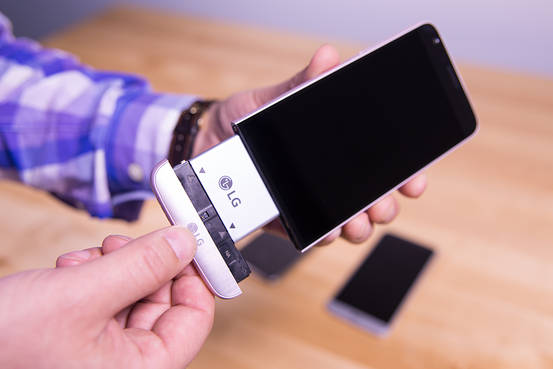 How do gaming glasses work